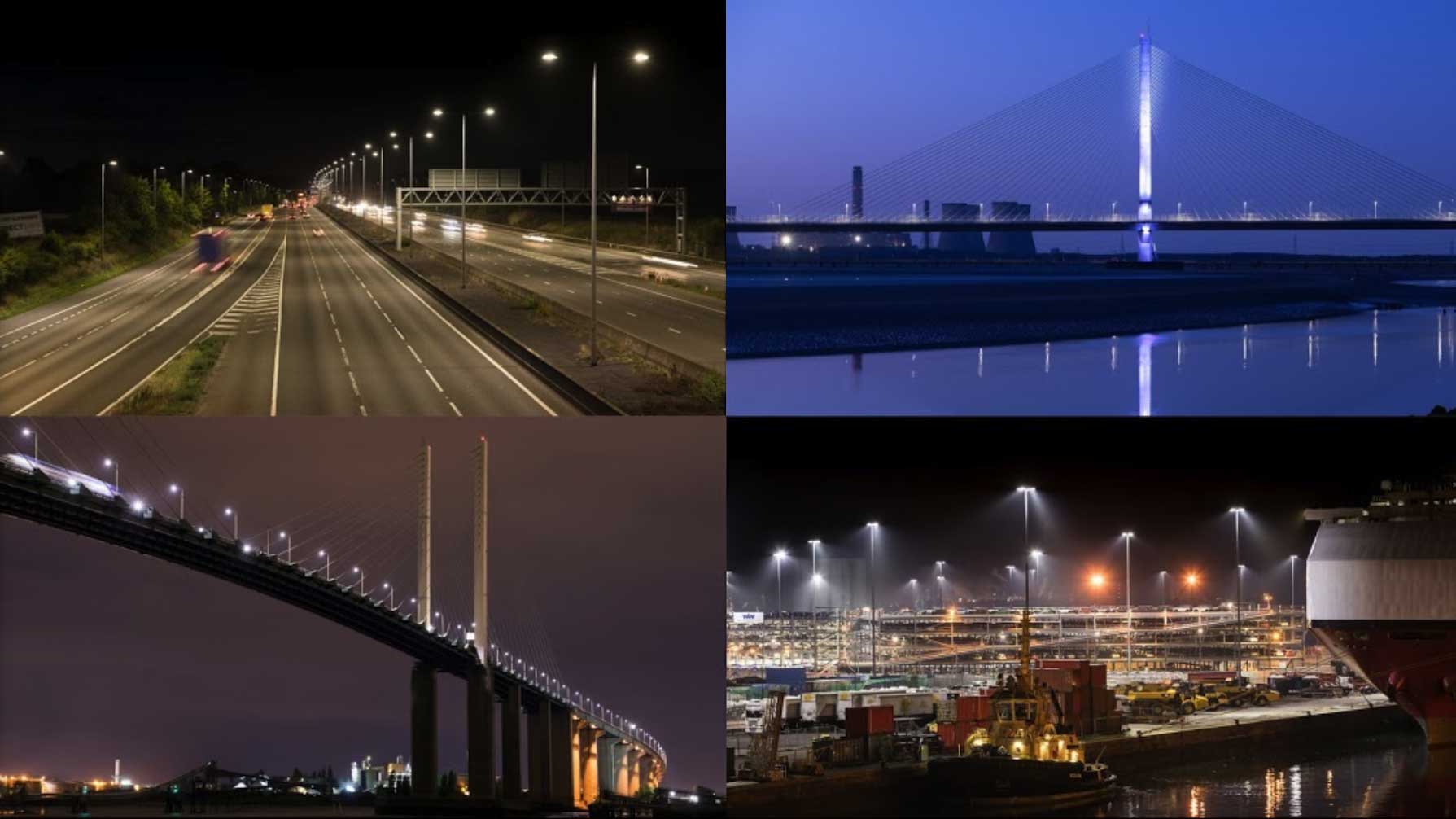 CU Phosco’s founder Charles Albert Marques M.B.E. was originally from Adelaide, Australia. He enlisted in the Australian Expeditionary Force in 1914 to fight in the First World War and with his father he was sent to Gallipoli and France. After the war both father and son decided to settle in England where they started Concrete Utilities Ltd. 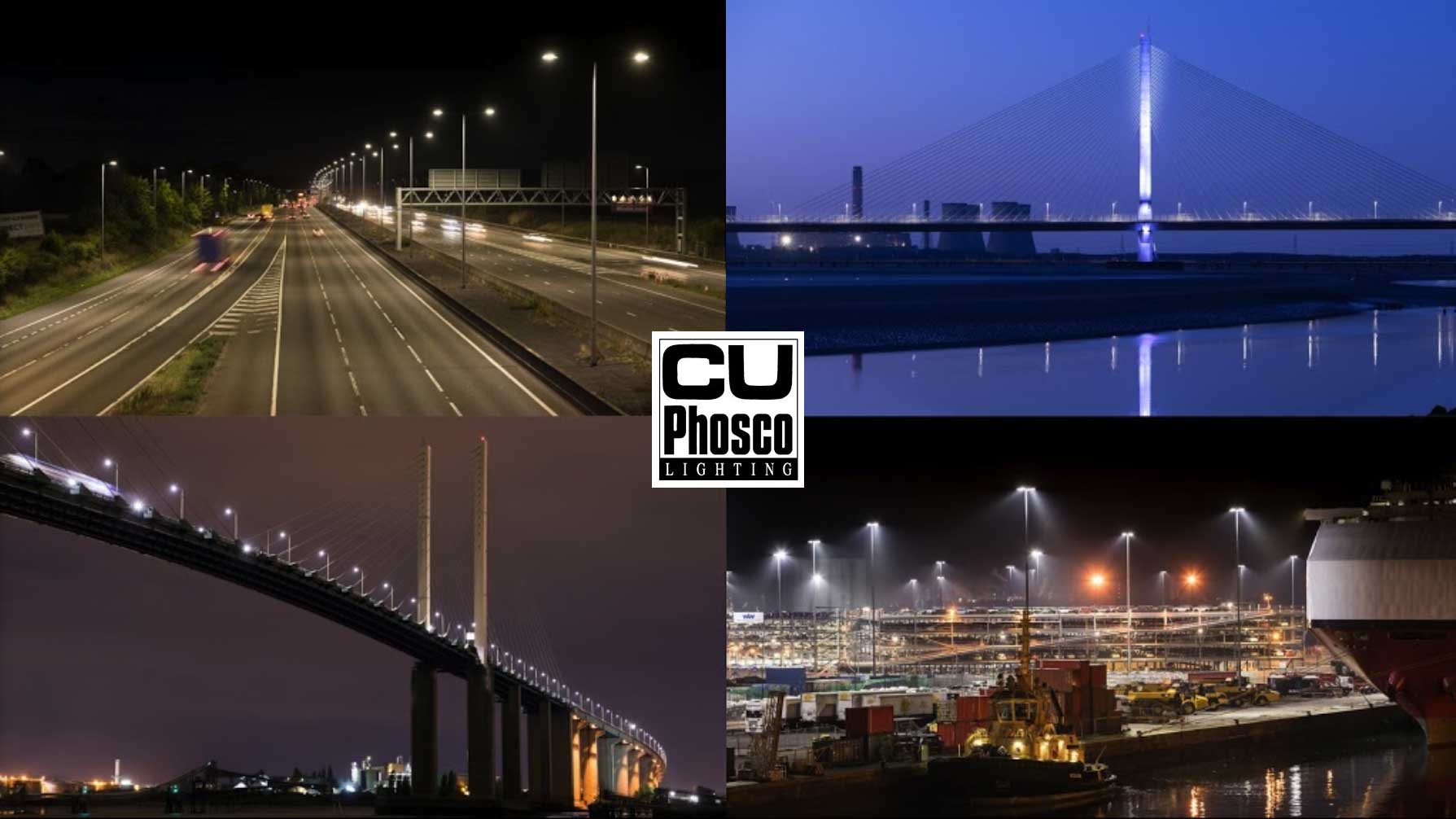