The City of Lake Dallas required some replacement lighting for a variety of common areas at the Willow Park Grove camp ground including a pathway, sign and pavilion shelter. Existing solar lighting had previously failed due to flooding as the park is located on a lake and the existing solar lighting used an in-ground battery box configuration with the battery boxes being eventually filled with water causing the units to fail.

The Stealth solar light was the best option as it’s all in one design would keep the batteries high above the water line if the park suffered serious or extended flooding in the future. The Stealth light was an architecturally pleasing design for the client with the city eventually selecting Green Frog Systems for the high-quality product selection and on site customer service.

“Replacing lights in our small town camp ground is a must. They have been out for years. The main cause of failure was flooding.  The electronics were very low on the pole and the batteries were in the ground. This set up was so wrong in so many ways. Flooding caused the failure and batteries in the ground were very unsafe to the environment.  Eventually the in-ground box gave way as well. The possibility of someone stealing the batteries would of been very easy, yes they were large and heavy but the lid would be very easy to pry open. This set up was done many years ago and will not be repeated. Lake Dallas has been working with Green Frog to replace the lighting. The feedback on the demo unit installed has been very positive. The unit is nice looking, no one would ever know the batteries were built in. One would think  it was a hard wired unit. I also believe that it would be much more noticeable seeing someone climb a 20-25 foot pole to mess with the unit. We look forward to getting this project completed and hope to venture into more projects in the near future.” 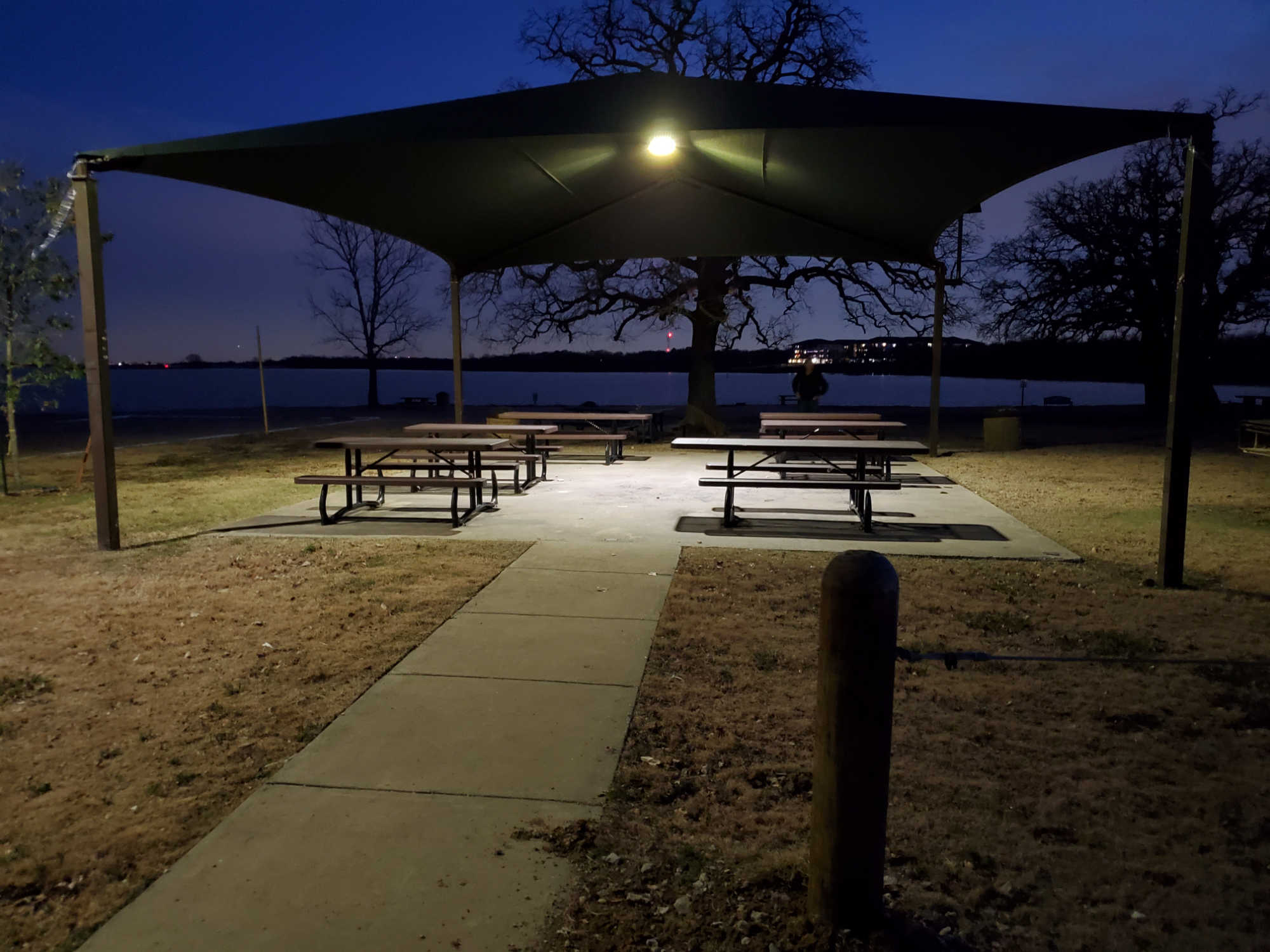 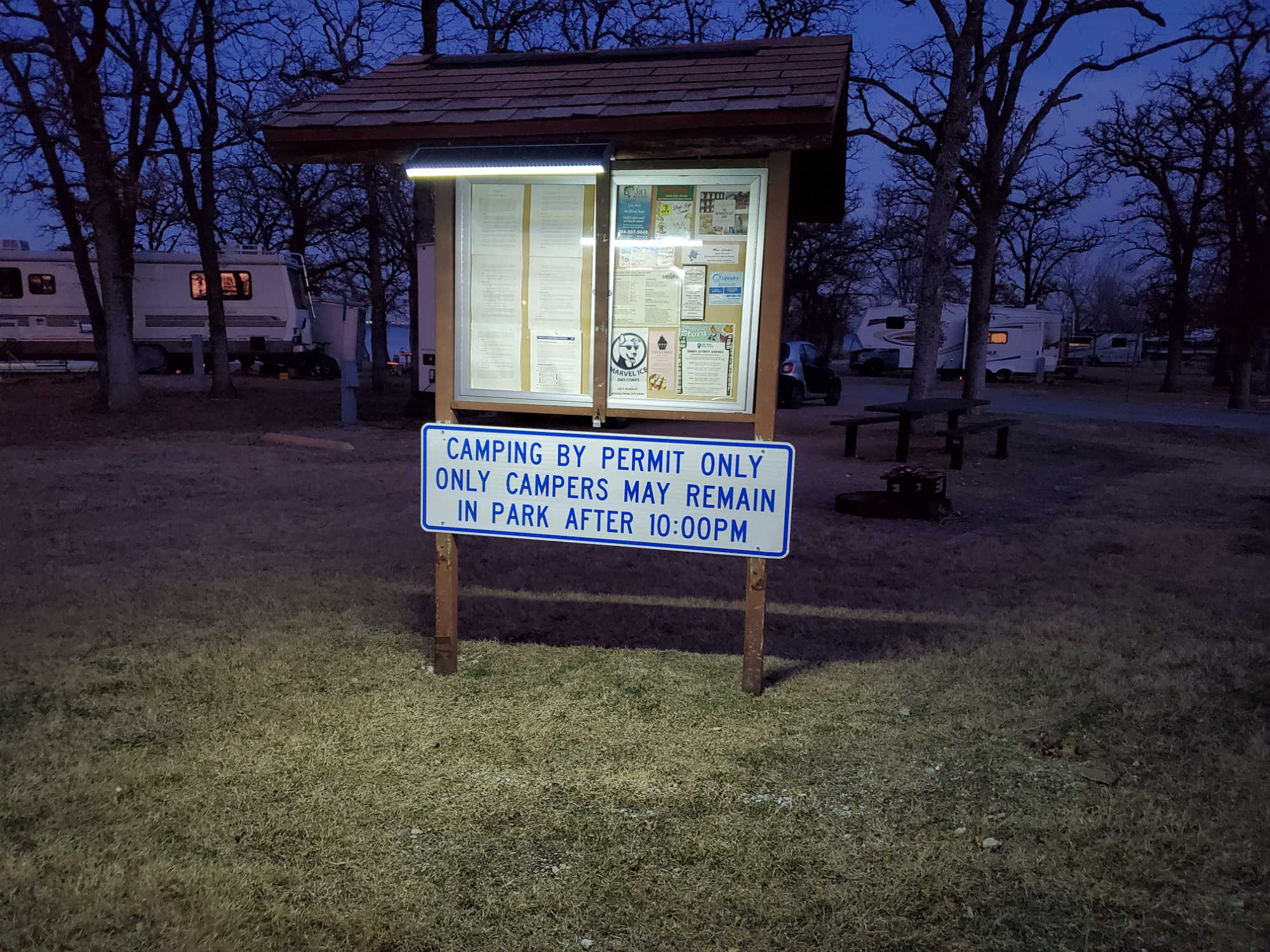 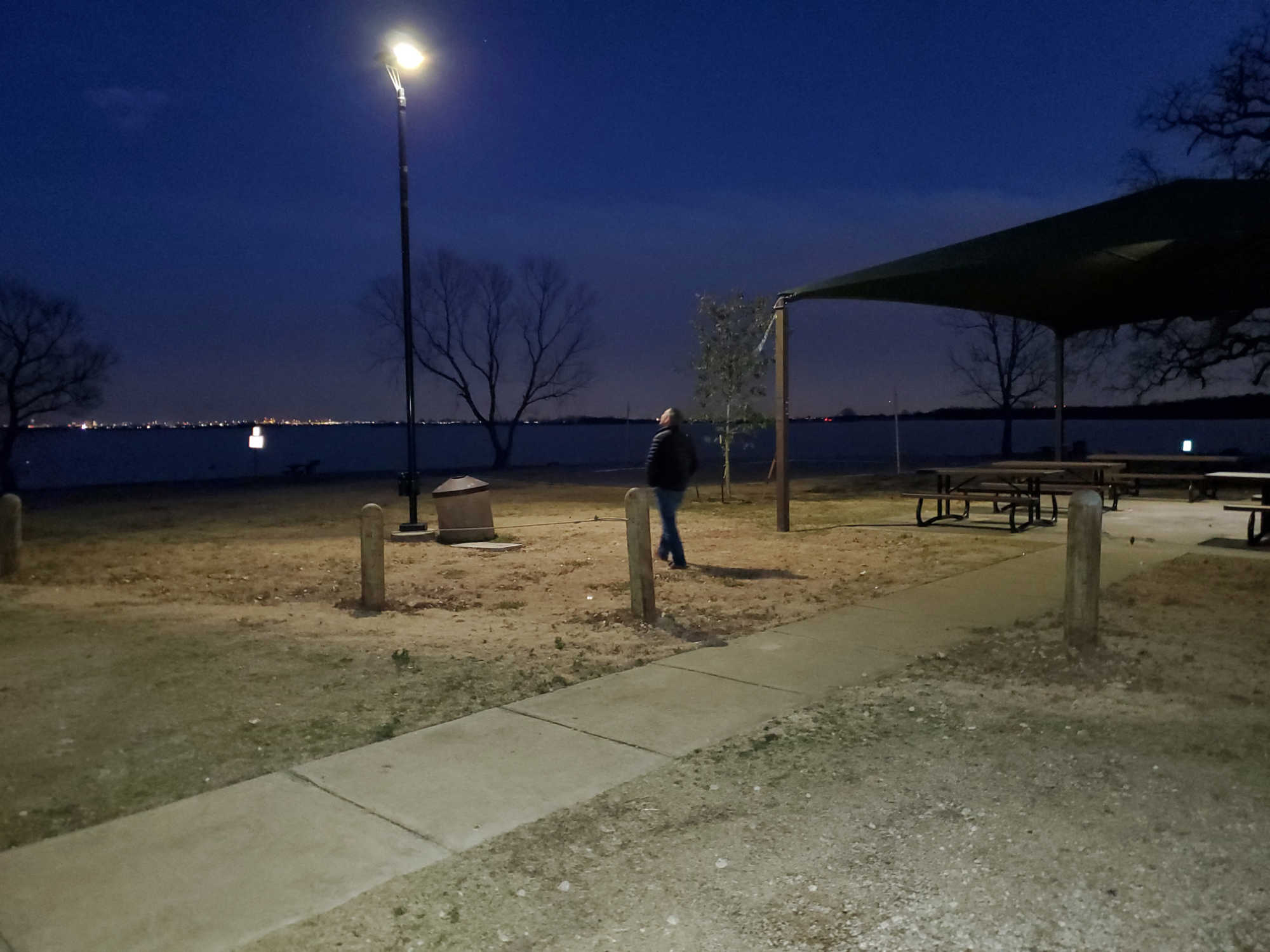 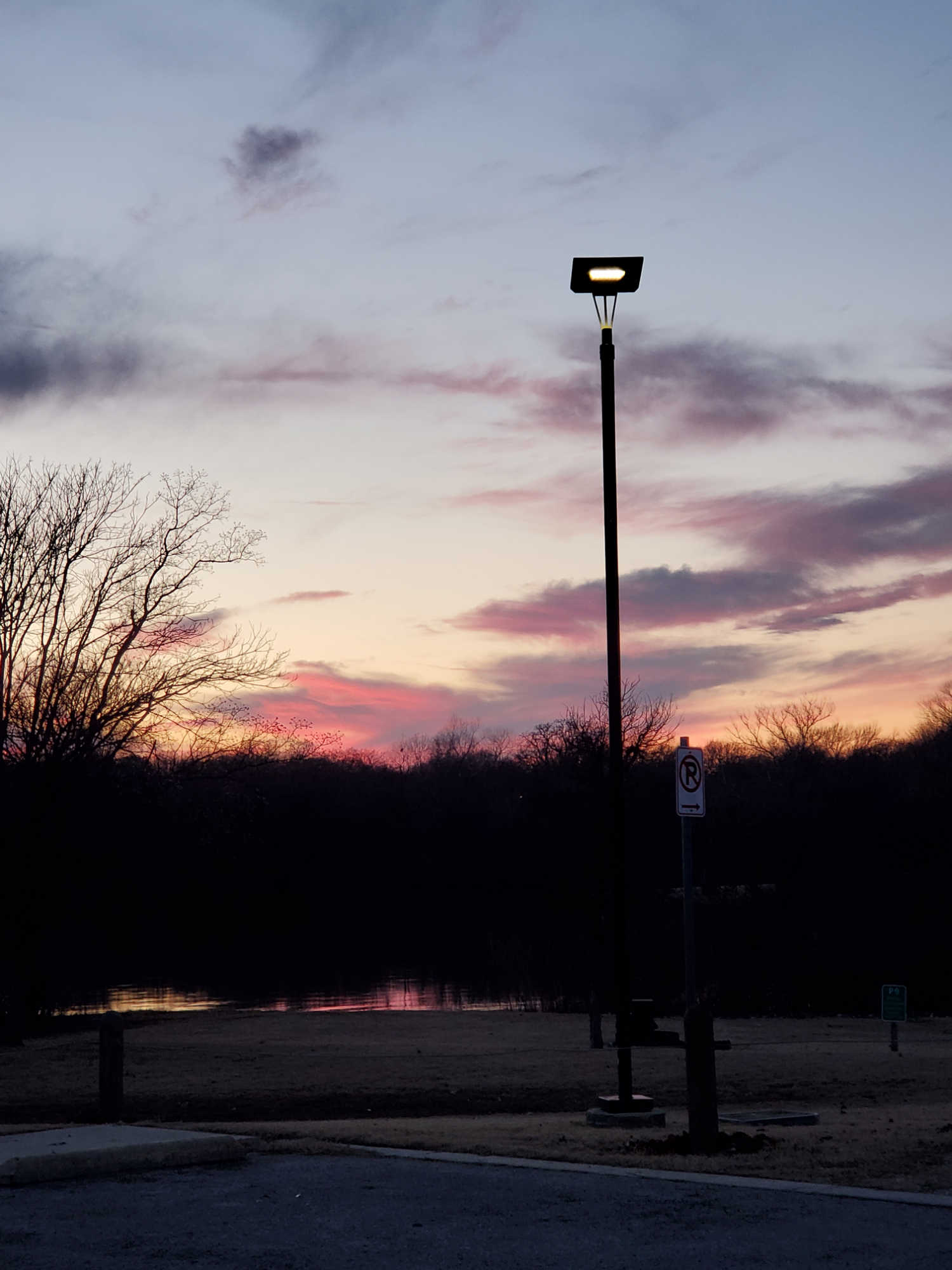